Nearby Cities Homes For Sale 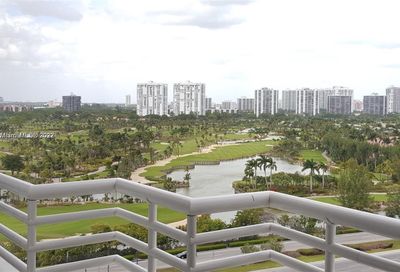 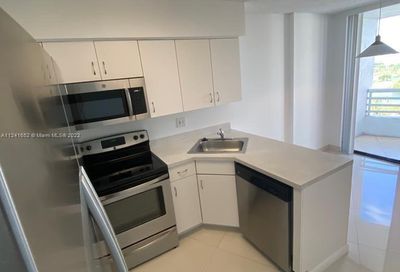 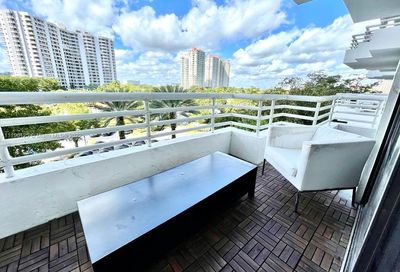 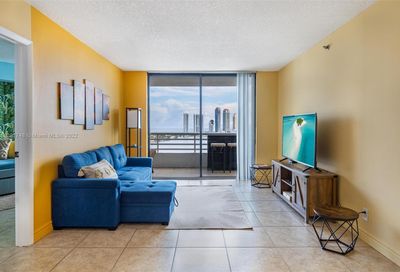 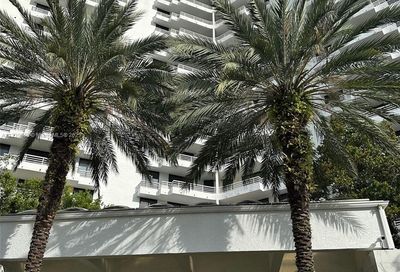 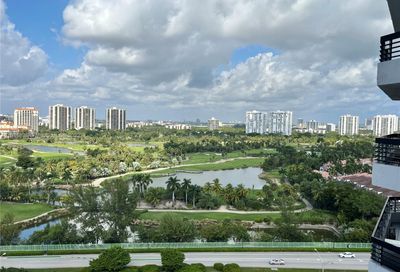 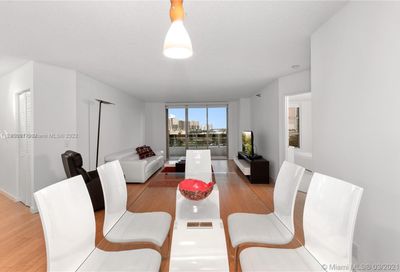 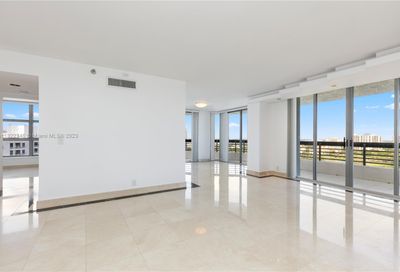 About Nearby Cities Homes

Fort Lauderdale is famous for its pristine beaches, vibrant art scene, and world-class facilities. From exploring the Atlantic coastline to shopping in Las Olas Boulevard and taking rides on the canals, locals and tourists will spend the best time in Fort Lauderdale. The city is also home to many natural parks and spaces.

Fort Lauderdale is a gorgeous combination of stunning scenery, hot attractions, and kid-friendly activities. With the variety it offers, the city will appeal to families, young individuals, and even retirees. Known as “The Venice of America,” Fort Lauderdale is filled with fantastic beaches and inland waterways. As you would expect from a Florida city, the weather is warm year-round, which allows the residents to wander around the city and enjoy the outdoor activities.

However, Fort Lauderdale is not the only place in the area where you can explore the vibrant life and fantastic landscaping. It’s surrounded by a variety of unique cities, suburbs, and towns. Pompano Beach, Deerfield Beach and Lighthouse Point are some of the best cities near Fort Lauderdale that are located directly on the Atlantic Ocean.

In fact, in the 1970s, Fort Lauderdale’s population growth slowed down, which allowed the surrounding suburbs to become more prominent and populated. Since that time, the city’s population increased again. Still, the suburbs remained important areas for new residents and tourists looking to stay away from the hustle and bustle of the city. If you want to live in the Fort Lauderdale area, and still maintain a quiet life, you should consider the nearby cities. Some of Fort Lauderdale’s most popular suburban neighborhood include Plantation, Wilton Manors, Davie and Coral Springs.

Fort Lauderdale’s nearby cities and towns offer its residents the opportunity to be within proximity to the best attractions in South Florida, while still avoiding the bad aspects of city life like crowdedness, traffic, and high living costs. Harbor Beach, Sea Ranch Lakes, Bay Colony, Coral Ridge and The Landings are all desirable towns for residing within the Fort Lauderdale region.

Best In Nearby Cities