Homes For Sale | Popular Searches | About Aventura | Best in Aventura 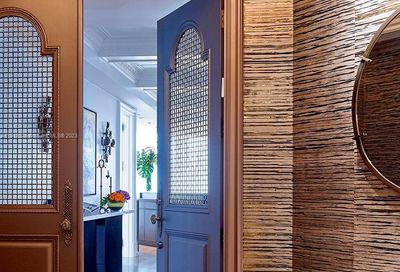 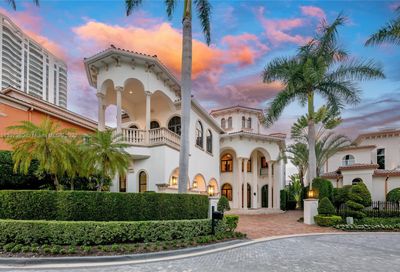 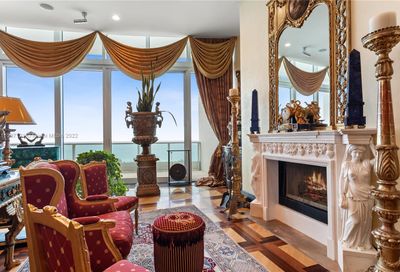 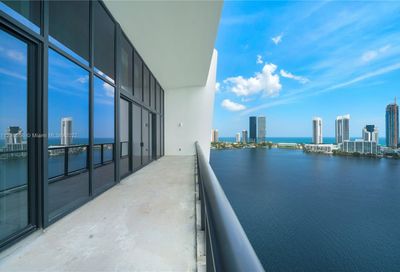 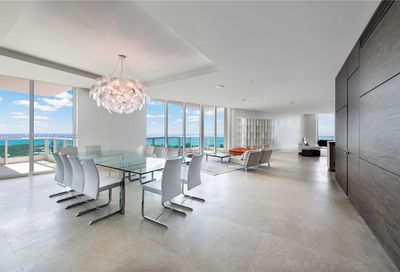 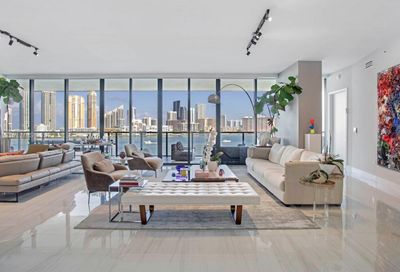 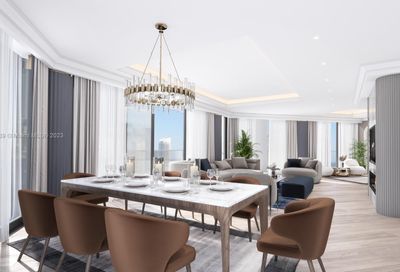 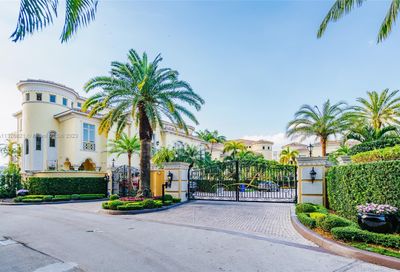 The city name is from the Spanish word for “adventure”, and was named “Aventura” after the developers of the original group of condominiums in the area, Eddie Lewis and Don Soffer, remarked “What an adventure this is going to be.”

Aventura has a tropical monsoon climate (Köppen climate classification Am) with hot and humid summers and short, warm winters, with a marked drier season in the winter. The city sees most of its rain in the summer (wet season) and is mainly dry in winter (dry season). The wet season, which is hot and humid, lasts from May to September, when it gives way to the dry season, which features mild temperatures with some invasions of colder air, which is when the little winter rainfall occurs-with the passing of a front. The hurricane season largely coincides with the wet season. Contact us!