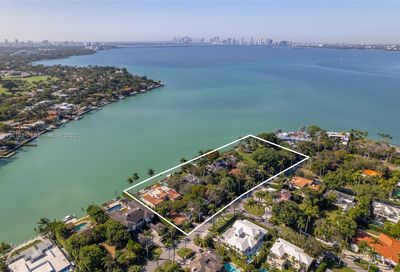 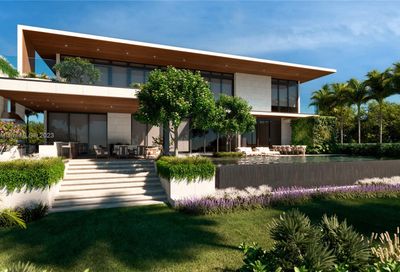 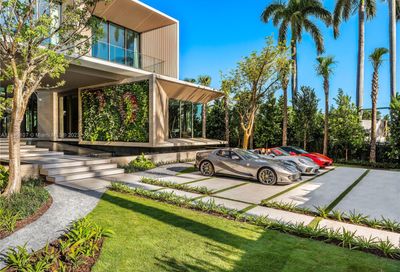 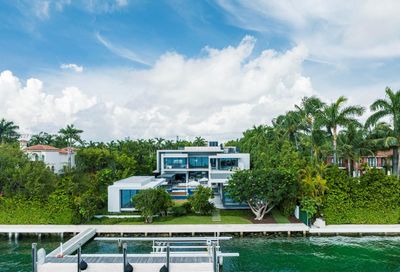 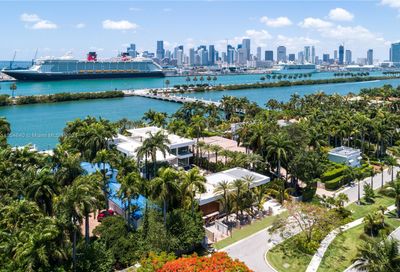 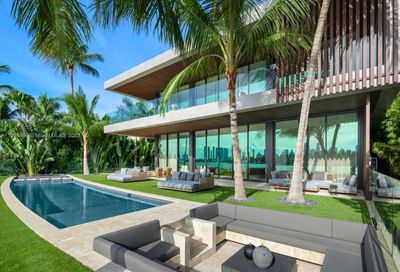 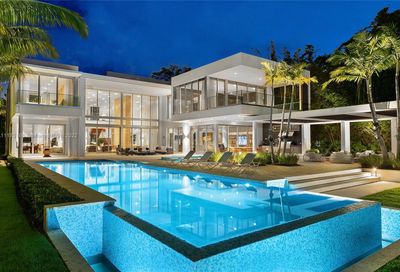 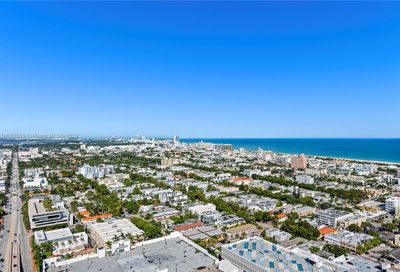 Miami Beach is a coastal city located in Miami-Dade County, between the Atlantic Ocean and Biscayne Bay that separates the beach from the mainland of Miami. It was offically incorporated in 1915, and is now the 26th largest city in the state, with a population of 91.000 residents.

Since the beginning of the 20th century, Miami Beach has been of the most sought-after beach resorts in America.

The city is famous for its pristine beaches and the year-round warm weather. However, Miami Beach has so much more to give than good beach days. It offers a sophisticated art and culture scene, in addition to premium shopping and a great blend of entertainment points.

The city boasts a wide range of opulent residential real estate from upscale condos to extravagant waterfront single-family homes. If you are considering Miami Beach homes, the city has many neighborhoods with unique characters and amenities.

South Beach is one of the most popular destinations in the city. It is located on the southern end of Miami Beach between the 1st and 23rd Street. It features a whole range of homes, from luxurious mega-mansions to affordable condominiums and studio apartments. South Beach is known for its vibrant nightlife, trendy shops, white-sanded beaches, dining along Ocean Drive, and the unique Art Deco architectural design.

South of Fifth is also a well-known area in Miami Beach. It’s a small upscale neighborhood in the southern tip of the city, starting from South Pointe Park to the north of 5th Street. It is an exclusive paradise, surrounded by the Atlantic Ocean and Biscayne Bay, where you can relax and enjoy watersports. It has some of the most luxe condo towers in South Florida, including Continuum South Beach, One Ocean, 321 Ocean, and the recently constructed Glass.

If you want to be part of an elite, upscale community, you should consider Miami Beach homes for sale.