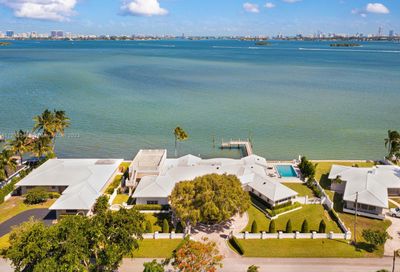 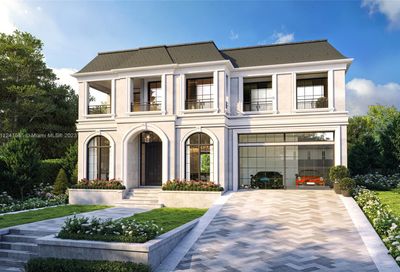 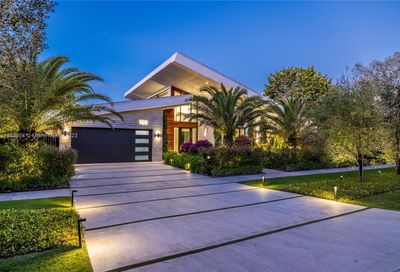 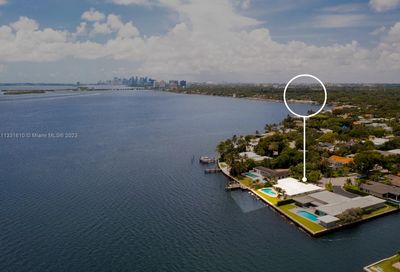 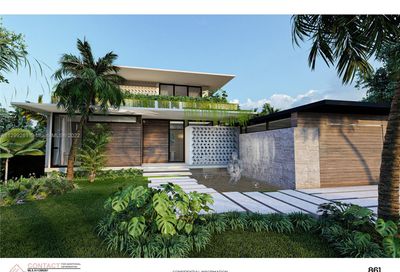 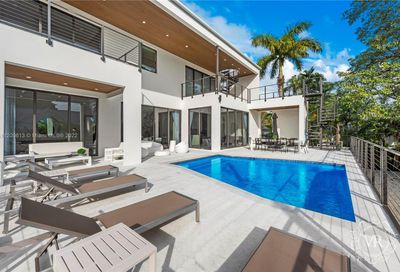 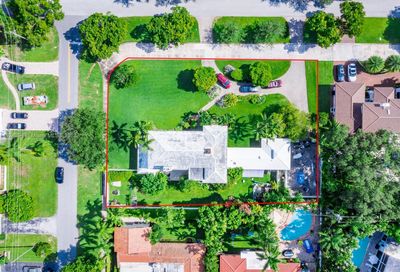 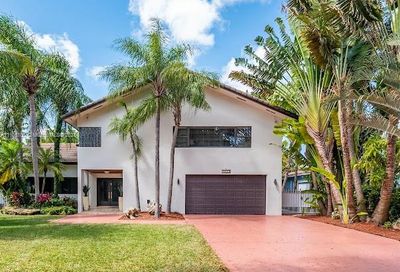 Miami Shores, or officially Miami Shores Village, is a village in Miami-Dade County, South Florida,  situated along the Intracoastal Waterway between Miami and Miami beach.

It is bordered to the north by Biscayne Park, the south by El Portal, and to the east by Pinewood. It is home to over 11.000 residents, according to the last census.

In 1924, the Shoreland Company bought the land to create Miami Shores, “America’s Mediterranean.” However, due to a devasting hurricane and the company’s bankruptcy, the initial development project stopped. During the 30s, a new plan emerged aiming to build residences inspired by the Italian architecture, within a waterfront landscape.

The project included 9,000 building sites, miles of bay frontage and inland waterways, and ten miles of main roadways. It also called for the building of a country and a golf club, a business district, hotels, schools, churches, hotels,  apartment buildings, and a causeway that leads to Miami Beach.

Miami Shores grew steadily in the following years. Many architectural styles were introduced, yet Mediterannean homes were still dominating, which was envisioned since the beginning.

Today, Miami Shores is mostly a community for people working in the Greater Miami area, though a big part of its population is retired.  The village consists of single-family homes, with few multi-family homes and two narrow commercial areas along Biscayne Boulevard and Northeast 2nd Avenue.

As the village is growing, there are many Miami Shores homes for sale, with amenities like pools, gyms, spacious garages,  private docks, and lush gardens. Few properties have the option of custom finishes and fixtures.

The community still preserves its original characteristics and features. It is easily accessible through the major highways, and its streets are wide and tree-lined. The homes are well kept and maintained, and the downtown area features a variety of community activities.