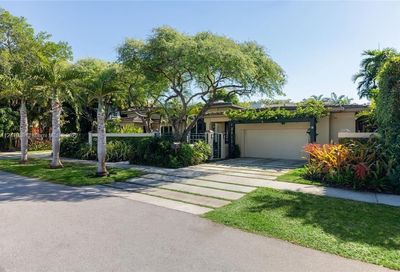 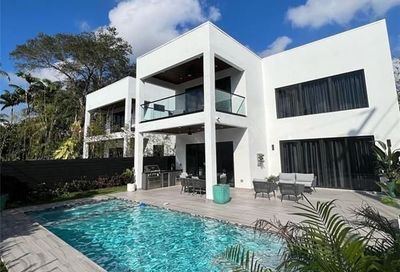 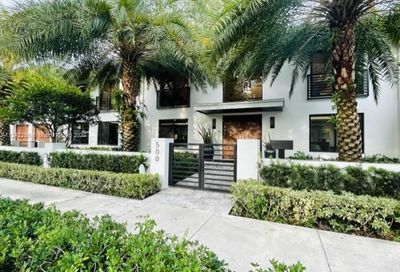 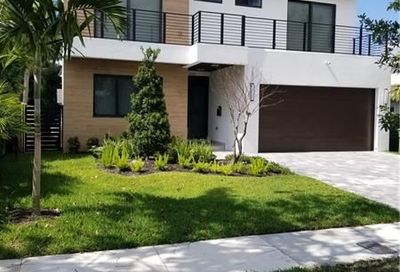 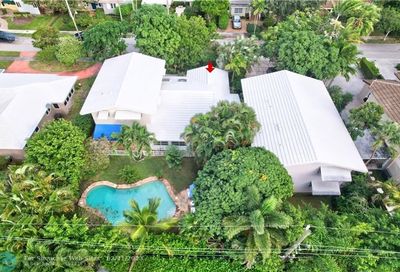 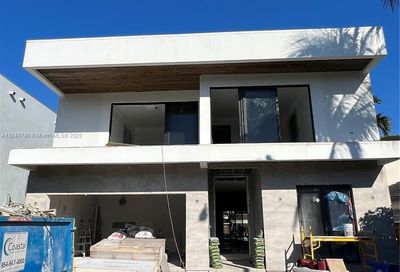 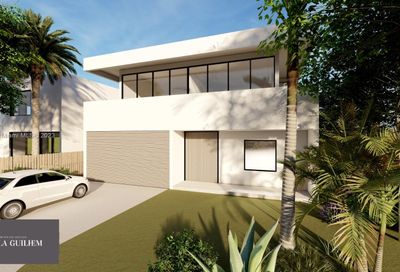 Victoria Park is a residential area in Old Florida with a population of over 6000 residents. It is located near downtown Fort Lauderdale and close to the modern Las Olas Boulevard, Fort Lauderdale Beach and the Fort Lauderdale-Hollywood International Airport. The neighborhood was developed in the 1930s where the cracker-style homes were trendy. Today, Victoria Park’s real estate market has flourished and features many styles of homes.
Victoria Park is situated east of Federal Highway/US1 between the east/west arterial roadways of Broward Boulevard and East Sunrise Boulevard. Most homes for sale in Victoria Park, Fort Lauderdale,
are close to the famous Holiday Park, which includes walking paths, tennis courses, baseball fields, and many other hotspots for sports enthusiasts. And as it is close to downtown, Victoria Park homes for sale are only a short drive away from casual dining, museums, shops, and entertainment points.

The homes for sale in Victoria Park, Fort Lauderdale vary in size, style, and price. You can find multi-million dollar estates to affordable condos. The median real estate price is $550,183.
In terms of style, Victoria Park homes have a diverse architecture from the 1920’s – 1930’s wood-framed homes to the newly built modern construction. The old Florida style homes are present in the area as some of the houses were built with Dade county pine, wood floors, and exposed wood ceilings. However, most homes were restored and renovated. Some other styles like Contemporary, Mid Century Spanish, Mediterranean, and Key West, are also available in Victoria Park homes for sale. The neighborhood is a combination of single-family homes, condos, and townhomes.
Victoria Park is a popular choice among young professionals, families, and retirees. It has a unique urban feel, and most homes are rented. The public schools in Victoria Park are highly rated.
The area is also one of the most gay-friendly neighborhoods in Florida as it is home to the Stonewall National Museum & Archives that documented a century of LGBT history.