Living in South Florida is relatively cheaper than living in other big cities like New York, Boston, Seattle, San Francisco, Los Angeles, and Washington, D.C. Many people choose to live in South Florida homes because the state levies no personal income taxes, in addition to other tax advantages that encourage business launching or relocating.

What makes owning a South Florida home a unique experience is being part of an ethnically vibrant community influenced by the U.S, the Caribbean, Central, and South America. These areas have impacted different industries in South Florida, such as entertainment and culture. You can also find traces of those regions in concerts, festivals, theatre, lectures, Miami International Book Fair, and the well known Art Basel show.

South Florida is also a perfect choice for Sports lovers. The Miami Heat Basketball Team, the Florida Panthers hockey team, and the Marlins baseball team are only a few of South Florida’s many sports clubs. The numerous tennis courts and Golf courses in the region host many international events.

Having a south Florida home also means having access to some of the best medical facilities in the world like Jackson Memorial Hospital, Miami Children’s Hospital, and the University of Miami Medical Center.

It doesn’t matter if you are seeking new homes or already existing properties, South Florida has it all. You can find a range of options in different cities and communities.

An overview of South Florida’s history

South Florida was discovered in the 1500s by Ponce de Leon, a French explorer. Since then, it had been a center of European rivalry until it fell under the United States’ possession. Up to the 19th century, South Florida was used for trade and maritime activities. The construction of the railroad caused the rise of many industries in South Florida, such as agriculture and tourism. During Florida’s real estate bubble in the 1920s, entire new cities suddenly appeared. South Florida went from being a winter destination for those living in cold areas to being crowded with tourists all year round. 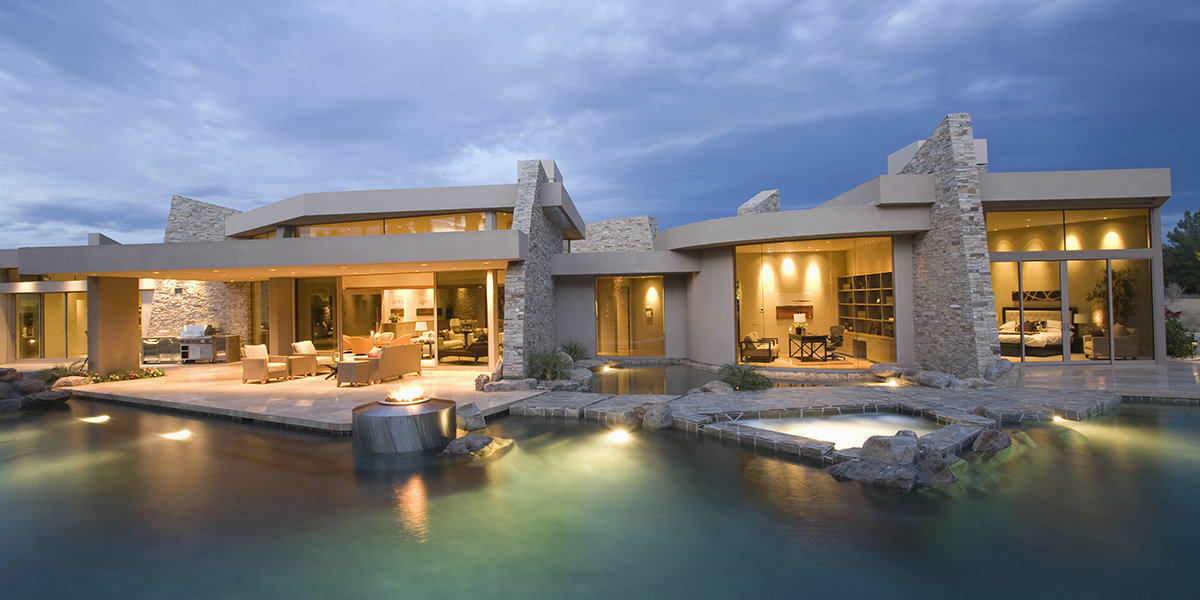 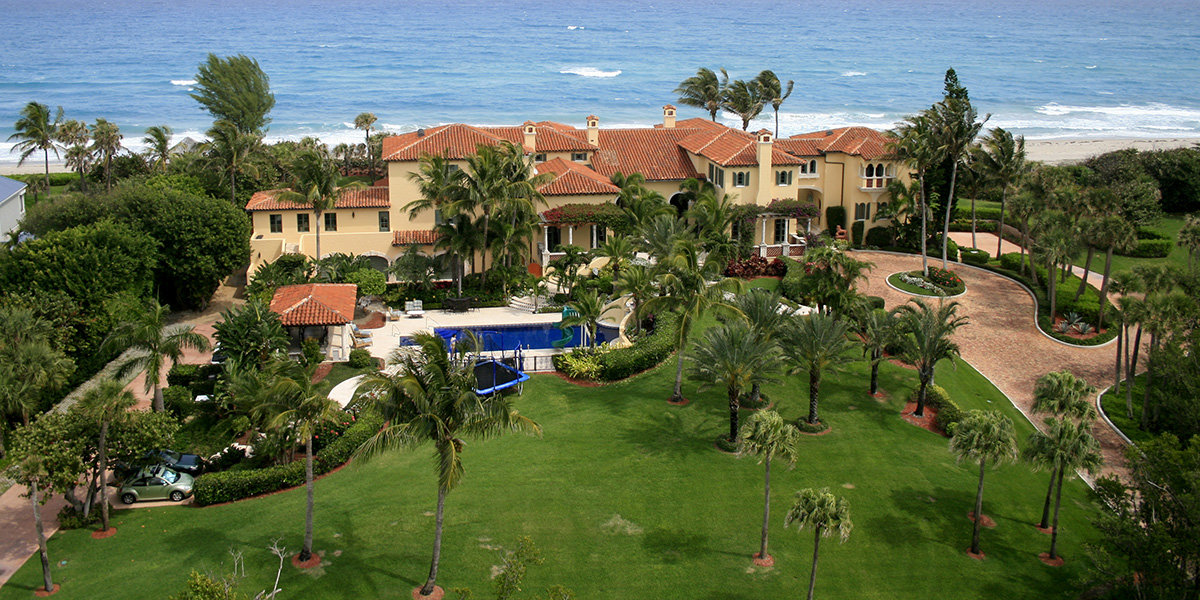